Kevin Walling Is The Democrat Your Dad Knows 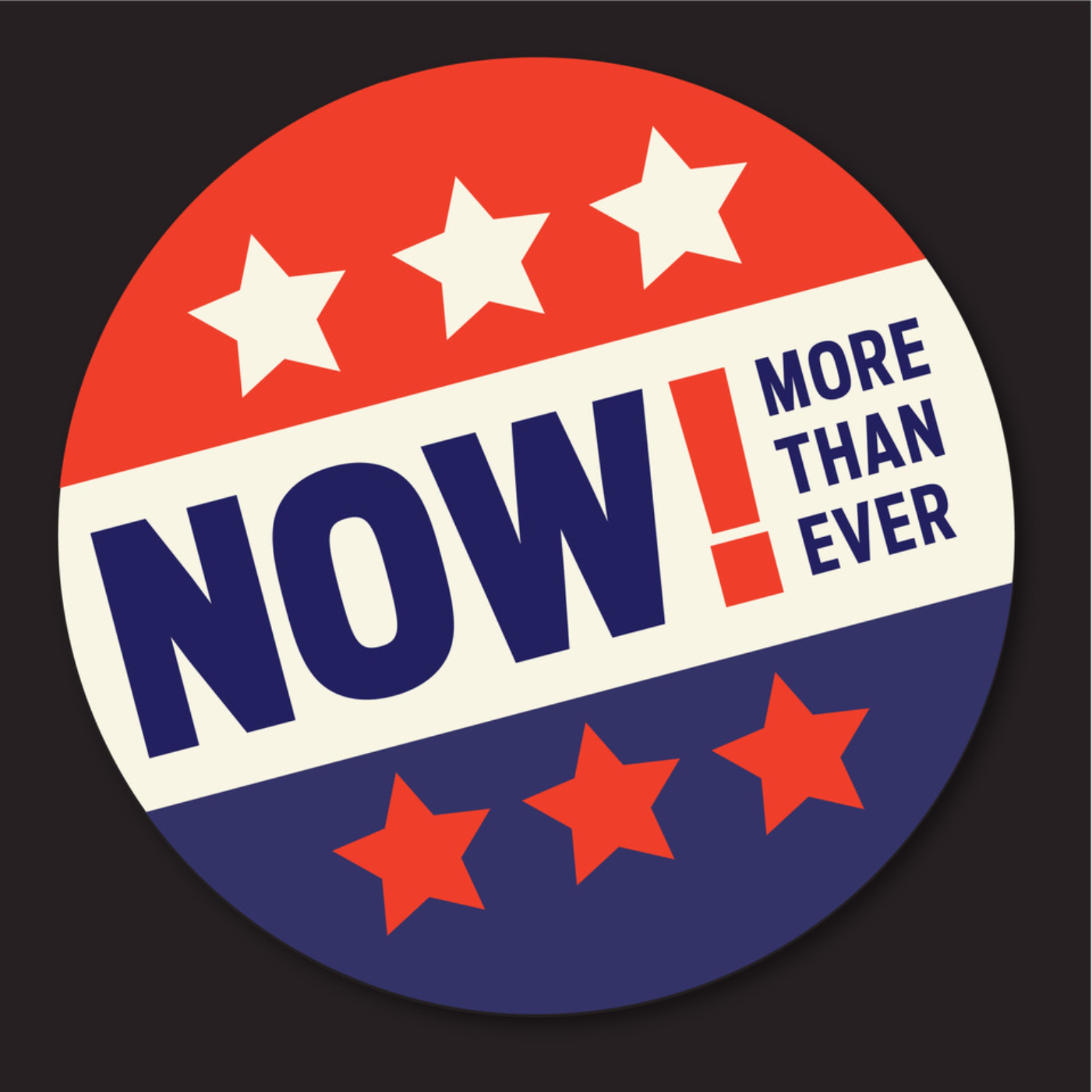 (Because He's On Fox News A Lot)

Is bipartisanship dead? Can a Democratic operative consider John McCain and George HW Bush a hero? Does Barack Obama HAZ Jokes? How does a self-described “nerdy gay kid” become a Fox News and OAN contributor? Kevin P. Walling co-founder of Celtic Strategies and VP at Hamburger Gibson Creative joins The Chairman and Chrid to talk about the fight for Marriage Equality, Medicaid Expansion and how a desire to enter the priesthood dovetails with a career in electoral politics. Kevin’s fundamental decency and humanity come across in a way that is rare and endearing.

We also debut a new segment on the show, wherein we adapt the old Vanity Fair “Proust Questionnaire” to suit our nefarious purposes – so stay until the end to hear the answers to such questions as “Who is your favorite author?” and “What is your most prized possession” – Kevin’s answers are straight 100!