Doc Sweitzer Has A Posse 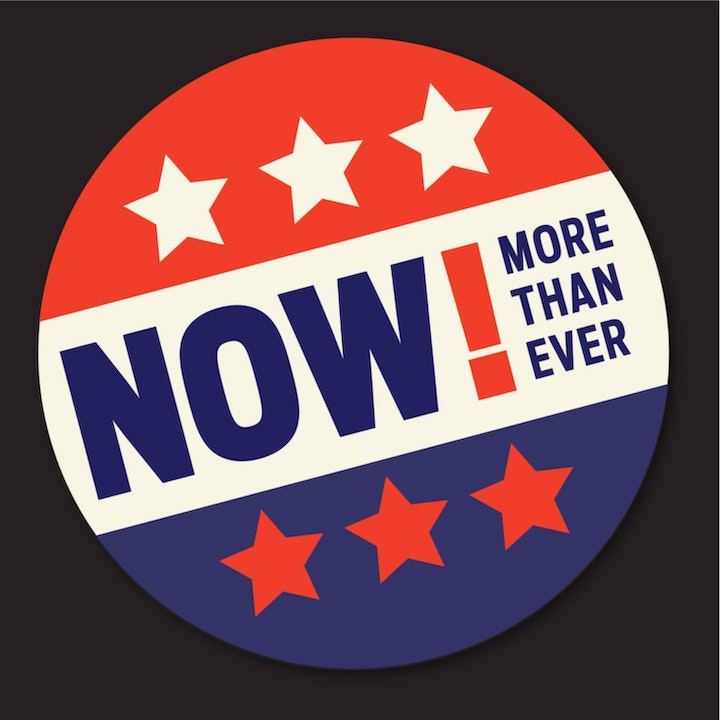 “Y’all know The Doctor? Doctor John? Mack Rebbinack?”   Like another Show Friend from Show Business, Thomas “Doc” Sweitzer has had a front row seat on the stage with “bigger” consultants while carving out a very successful niche for...

Like another Show Friend from Show Business, Thomas “Doc” Sweitzer has had a front row seat on the stage with “bigger” consultants while carving out a very successful niche for himself.

Go to any big to do in the world of political consultants, and you’ll find Doc holding down his niche – doling out advice to them who need but may not want it, and them who want it but may not need it. As becomes obvious throughout the episode, he’s a contradiction, but not a contrarian who “takes what he does, but not himself too seriously.”

He’s a bridge to the talent of a previous generation, havig worked for such pols as Jake Pickle and Charlie Wilson, and Bob Casey – “The Three Time Loss from Holy Cross” as well as the current US Senator. Doc inducted Bob Shrum and James Carville into the American Association of Political Consultants (AAPC) Hall of Fame, where he sits on the board of directors. He also has a posse. Dave has the t shirt to prove it, somewhere.

Help us signal boost – Subscribe, Rate and Review on any and all podcast purveyance platforms! We’re on Apple, Spotify, Amazon, Stitcher, Google, Overcast and all them other ones, too.

Doc has nothing to promote, but he IS the type of guy who will figure out how to download the Riverside.fm app so he can record with us using his iPad! Be like Doc and go the extra mile to help us out!